Back to TRC basics

Sally is at the beach at three different times of the day.

The wind is different each time she is there.

The wind is pushing and pulling the things around her. 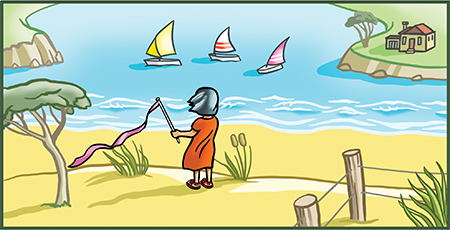 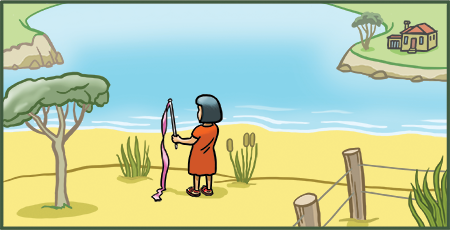 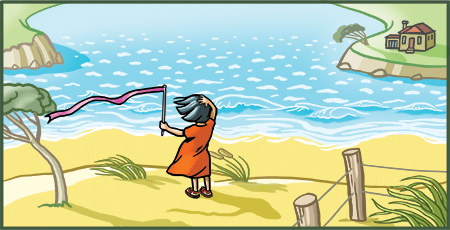 The correct response is:

Yes: the movement of her ribbon

No: the direction of the shadows

Yes: how much the tree bends